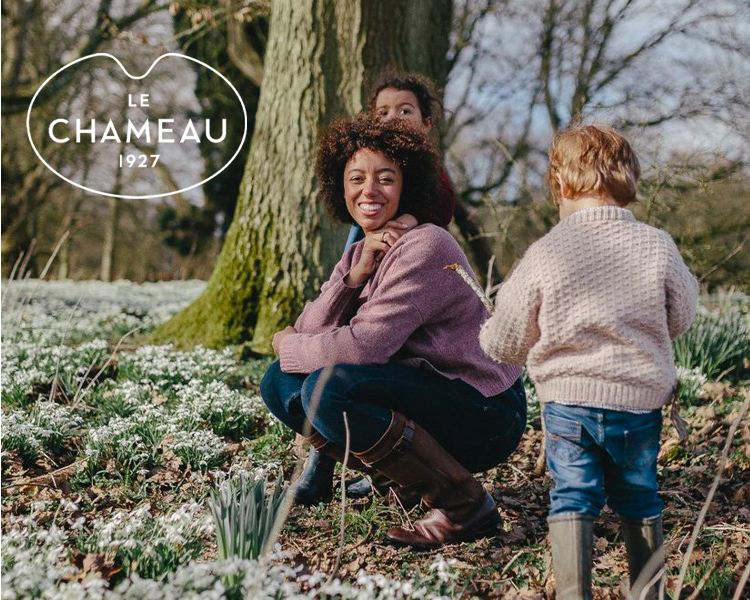 Le Chameau was established in Cherborg in 1927 by Claude Chamot, a French agriculturalist whose daily life was governed by the weather and seasons. Unfortunately, the boots worn by Chamot and his peers were uncomfortable and failed to deliver the protection required, leading Chamot to develop an innovative new type of boot, designed to be worn in the field and to withstand the rigours of activities such as shooting, fishing and riding. The boots, made from the highest quality natural rubber, using skilled artisan craftsmanship were tested by Chamot’s peers, who found them to be comfortable, hardwearing and flexible. The boots quickly gained a reputation for excellence and in order to meet growing demand, Chamot relocated to larger premises at Pont d’Ouilly, Normandy so that he could produce his rubber boots on a greater scale. By 1949, Chamot had opened a new production site in Casablanca, Morocco where a combination of Moroccan craftsmanship and the skills honed in Normandy resulted in an enhanced boot. It was at this point that the brand became ‘Le Chameau’. Today, the boots are traditionally handcrafted in the original workshops in France by master boot makers who are trained for nine months to gain the knowledge and skills required to make Le Chameau boots. The secret skills used during the manufacturing process are passed down through generations and the beauty of the brand is its ability to combine innovation with heritage to provide performance footwear with a classic feel.